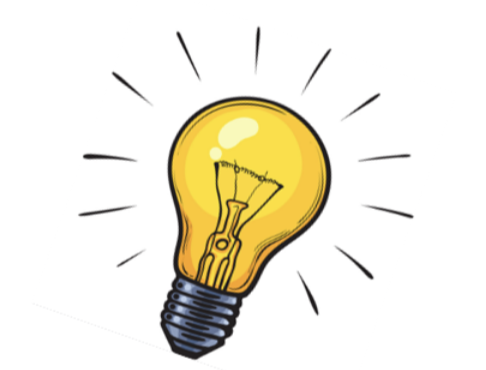 Stress and anxiety are common in our daily lives. This five-step grounding exercise may help you de-stress and feel more relaxed. Before the exercise, breathe in and out, making long, deep, and slow breaths. Then, follow the 5 steps:

By focusing on your senses, you will be mindful and ground to the present. 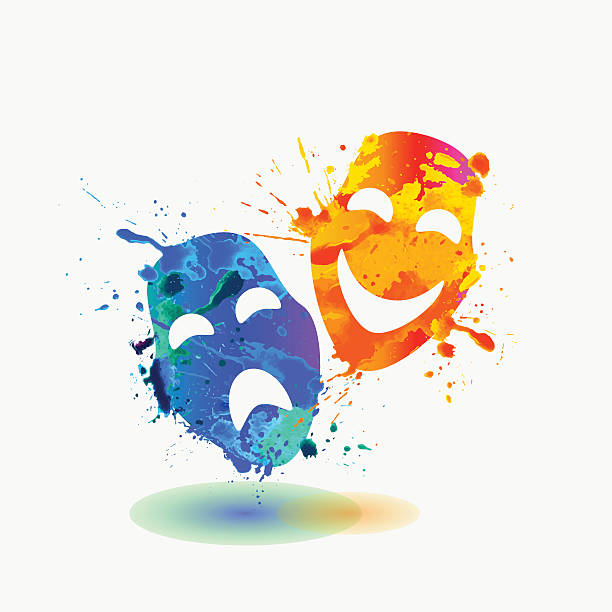 Saturday Night Live, known more commonly as SNL, is known for their crass humor and envelope pushing jokes. However, one skit that aired on January 15, 2022, went too far. The skit, named “Winter Formal”, depicted a couple advertising their son on a fake TV commercial as a way for parents to make sure their daughters didn’t have sex the night of the Winter Formal. They depicted the son, Donavan, as incompetent regarding romantic interactions, lacking in personal hygiene, afraid of social interactions, unable to stay up late without a “freak out”, no friends, relies on a computer for social interaction, and overall, just an unpleasant person to be around. The mother of Donavan then goes on to say that he is like this because she drank during pregnancy.

This skit is distasteful for several reasons, but one of the biggest ones it the overwhelmingly negative and stigmatizing depiction of individuals with FASD or prenatal alcohol exposure (PAE) and the people who drink during pregnancy. The skit is depicting the all-too common ableist view that an individual who is not neurotypical is automatically undesirable, ignorant, and unable to take care of themselves. Not only is the depiction of prenatal alcohol exposure grossly incorrect and demeaning, but the stigmatizing of those with alcohol use disorders is perpetuated.

There has been backlash to this skit from many influencers and organizations within the FASD community, and this author asks that you the reader go and check out some of these responses. Particularly, it is important to seek out the voices of those with an FASD or PAE who are constantly fighting stigma for just existing. One of these voices are the members of the Adult Leadership Committee (ALC) of FASD Changemakers. Their Twitter username, where they posted their official response to the skit, can be found below.

FMF Connect is looking to enroll caregivers in the United States who have an iOS device (iPhone or iPad). This study includes completing surveys and testing out the app on your time! Monetary compensation is available for participants. 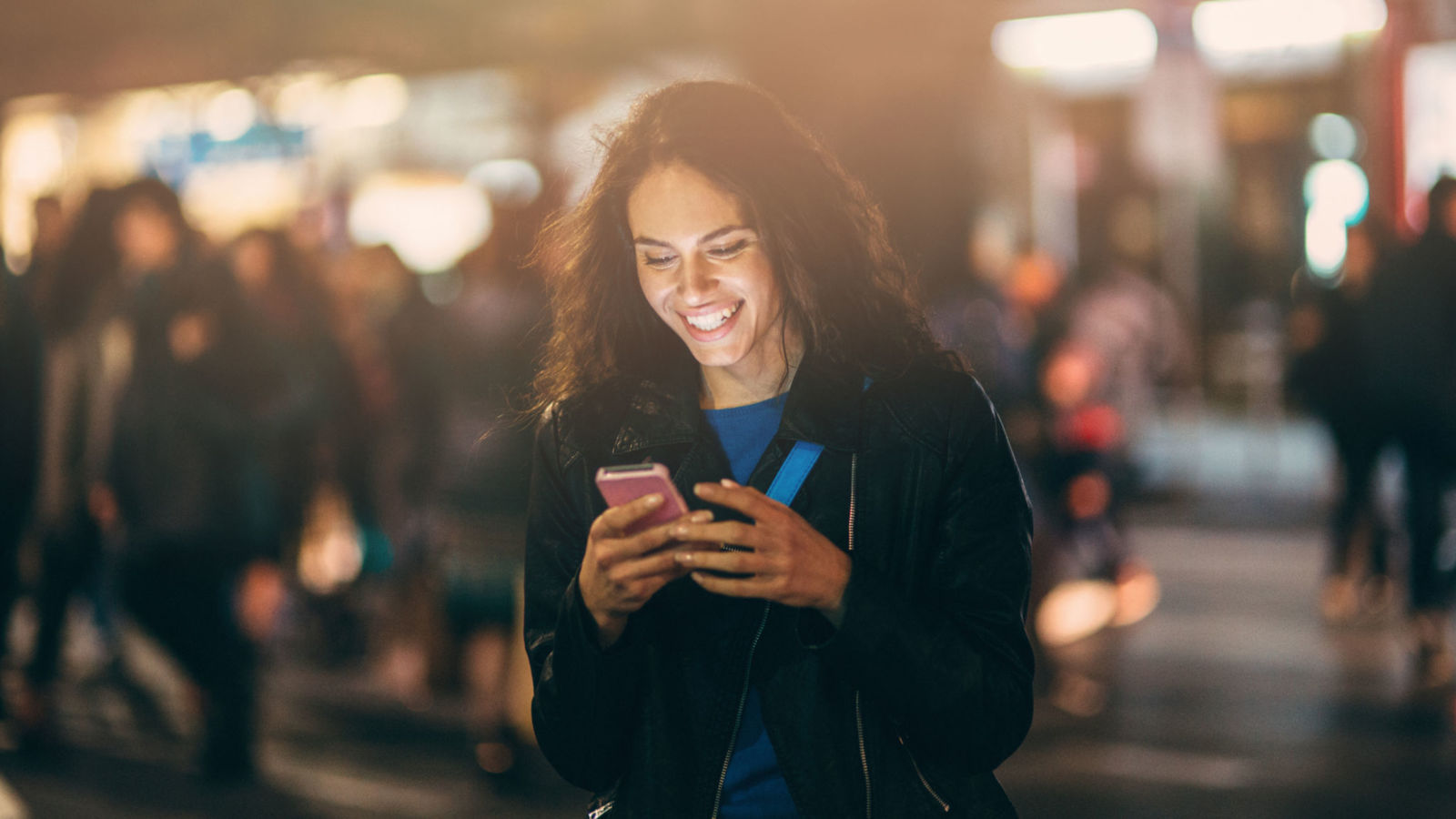 Are you 18 years or older and been diagnosed with FASD or known prenatal alcohol exposure? You may qualify for this study!

University of Rochester’s researchers are partnering with the Adult Leadership Committee of the FASD Changemakers to develop a new app for adults with FASD. This app hopes to provide resources, tools, and information to improve physical health and quality of life for adults with FASD or known prenatal alcohol exposure.

Participate in a focus group to provide feedback on initial app development and receive monetary compensation.

Please email Emily_Speybroek@urmc.rochester.edu if you have any questions. 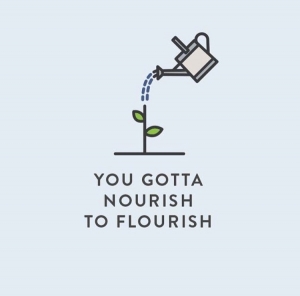 Self-care in caregivers of children with FASD: How do caregivers care for themselves, and what are the benefits and obstacles for doing so?
Carson Kautz, Jennifer Parr, Christie L.M. Petrenko.

The caregivers reported their confidence in self-care, self-care strategies, frequency of self-care, and obstacles of self-care. In addition to this questionnaire, the caregivers also completed measures on parenting sense efficacy and satisfaction, stress, family needs and child behavior.

The most common strategies are being present (e.g., meditation, yoga, spending time in nature) and maintaining physical health (e.g., exercise, sleep). The caregivers identified limited time as the most common obstacle.

The results also show that caregivers’ confidence in managing their own self-care was most related to other outcomes. Specifically, higher confidence related with higher family needs met, higher parenting satisfaction and lower stress. However, the frequency of self-care did not show such correlation with the above factors. The researchers suggested that caregivers’ perceived ability to do self-care may be more important than the actual self-care behaviors in their and their children’s well-being. This finding could be helpful in interventions such as cognitive behavioral methods to manage caregivers’ stress. Click here to read the original article.